The Color Of Stem

Robert Smith announced a $50 million gift in January to his alma mater Cornell University, which renamed its school of chemical and bioengineering after him. In June he was named chairman of Carnegie Hall.The son of Ph.D's, he was bussed across town to his school in the early days of desegregation. He later convinced Bell Labs when he was in high school to give him an internship typically only available to college upperclassman by calling them weekly for five months 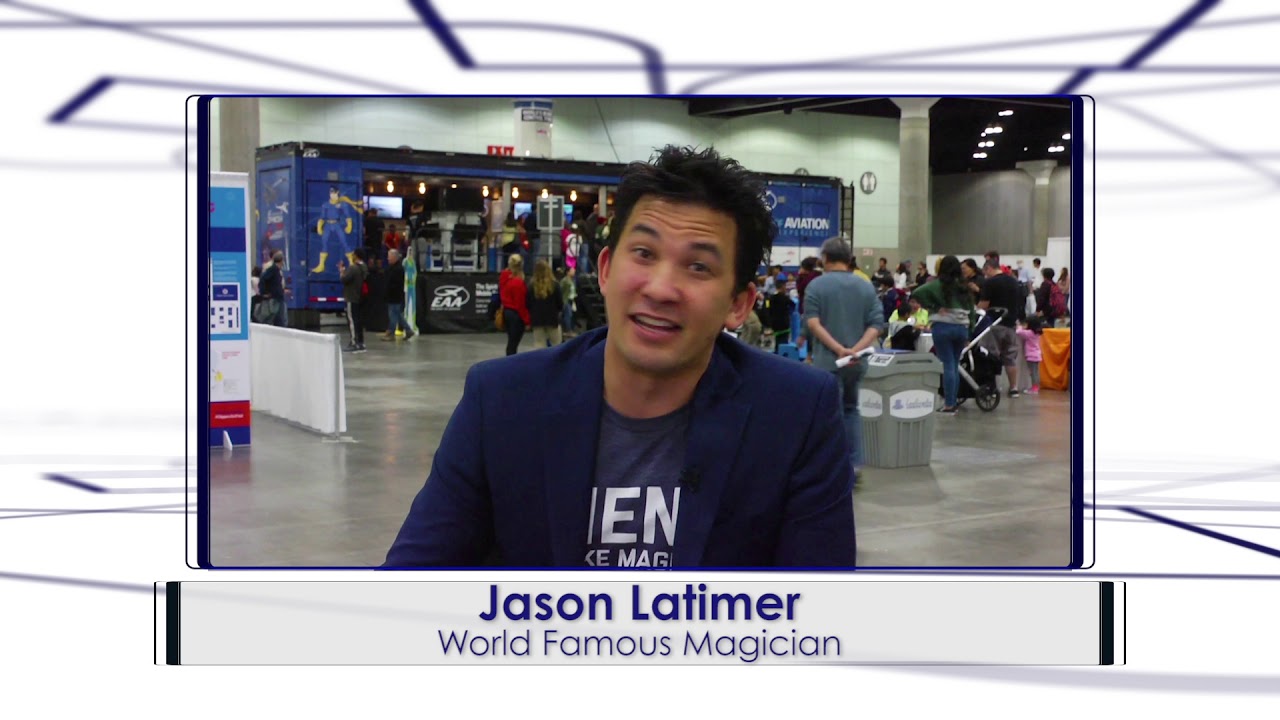 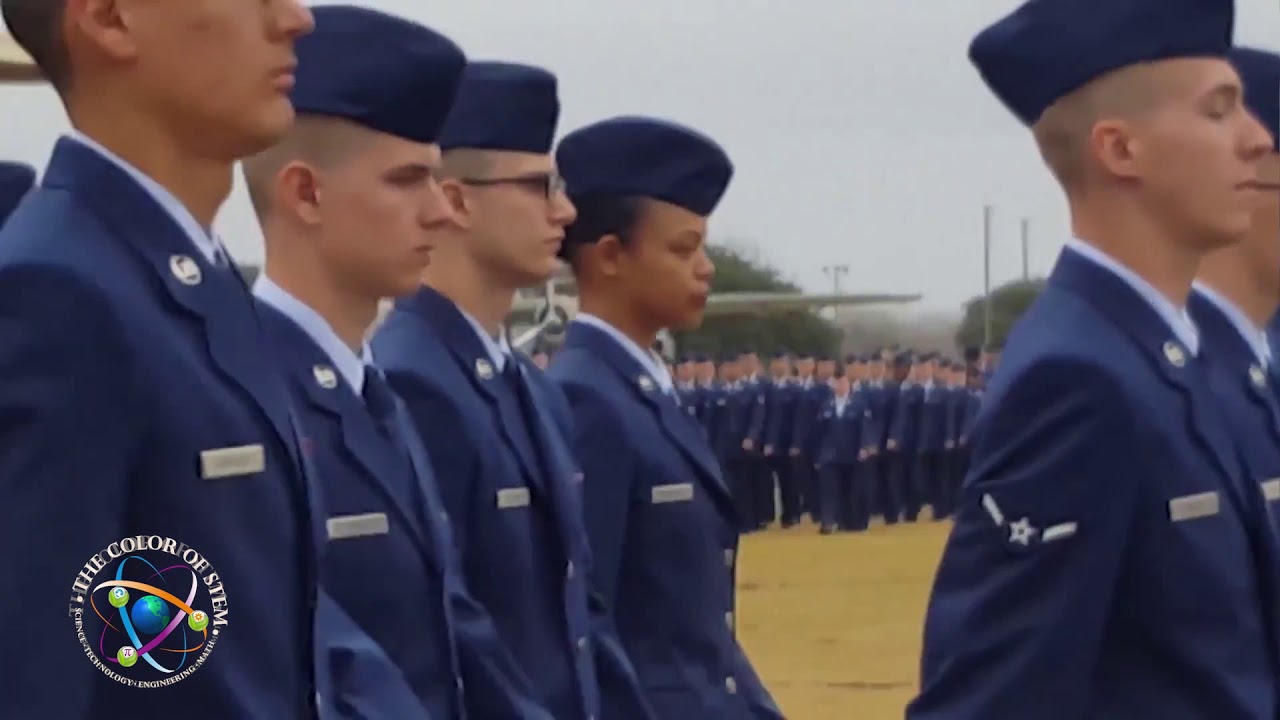 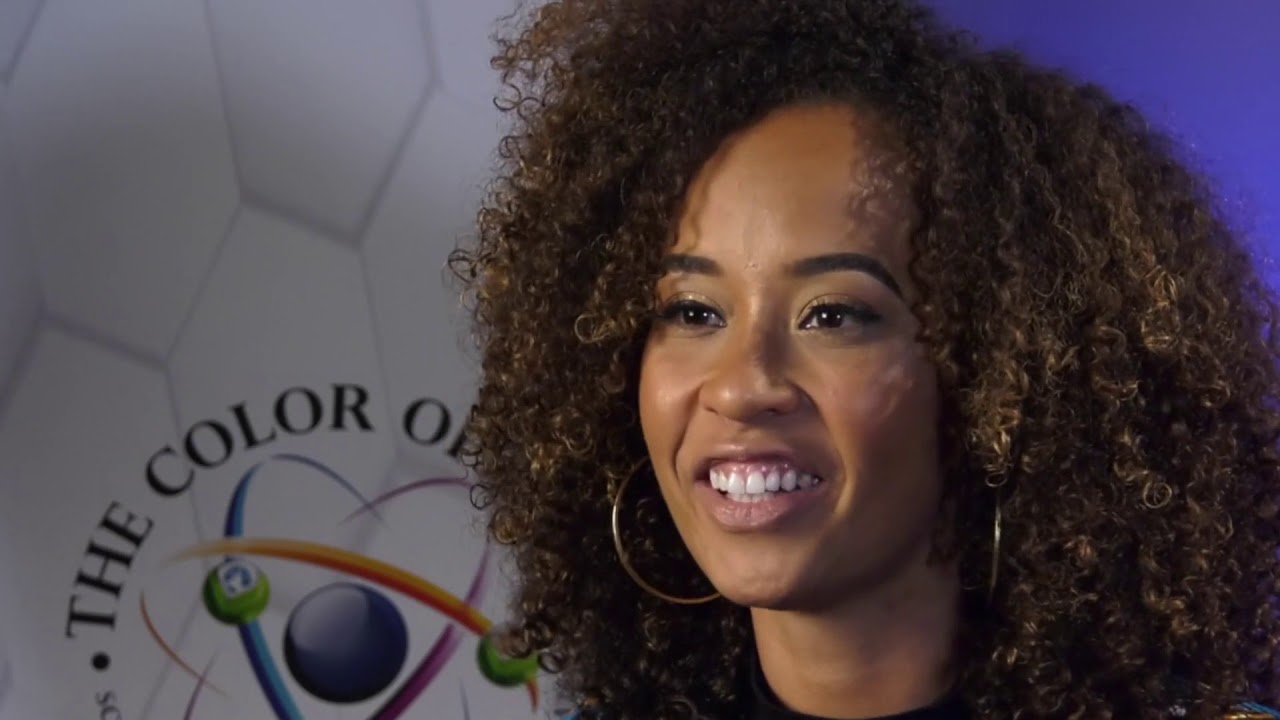 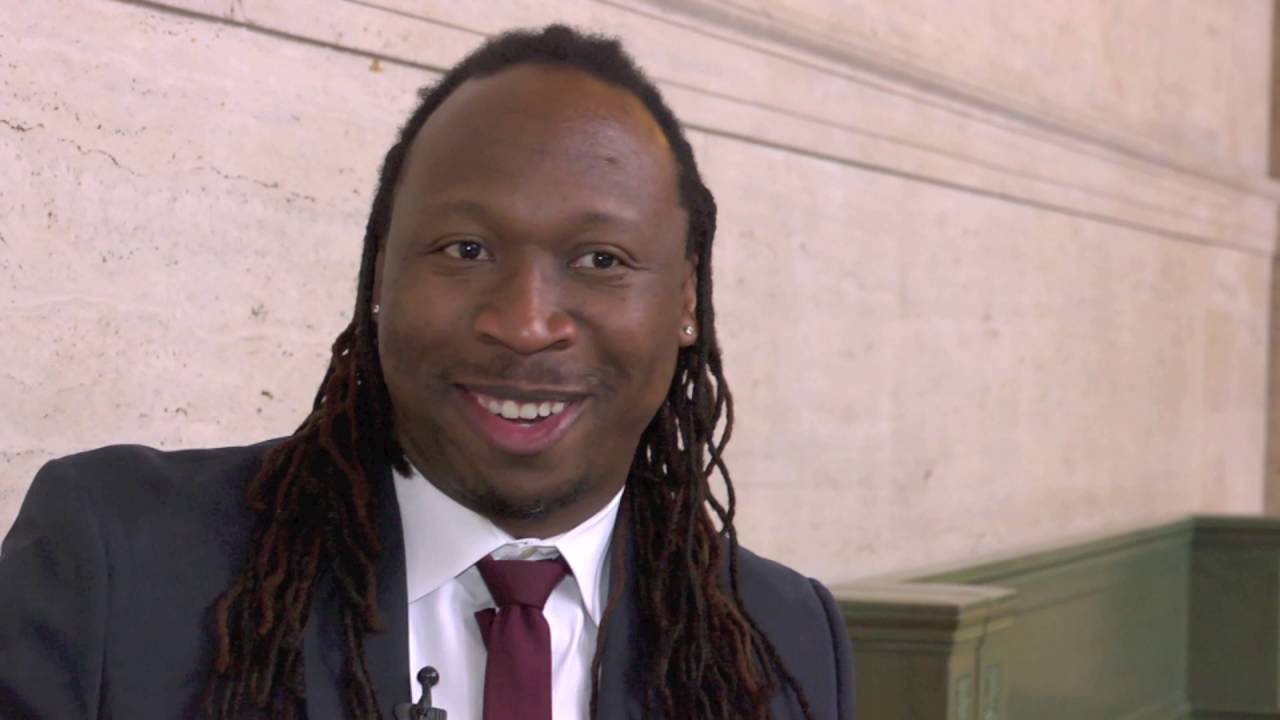 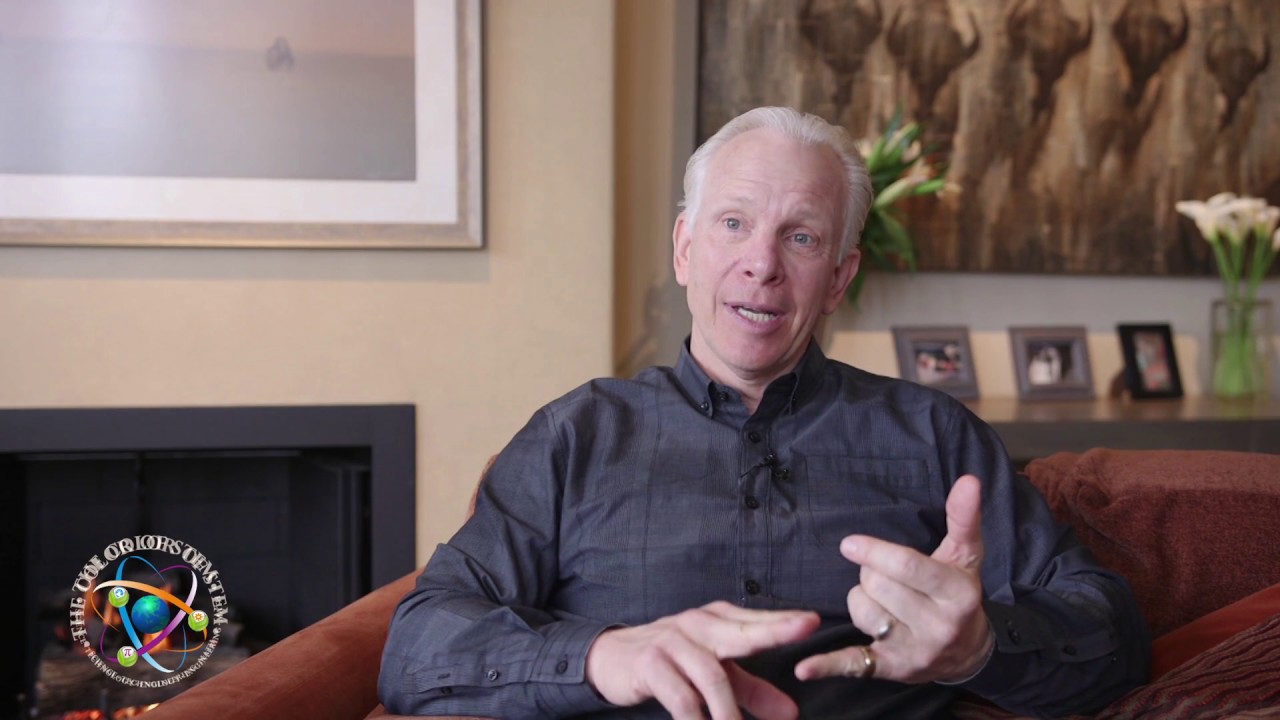 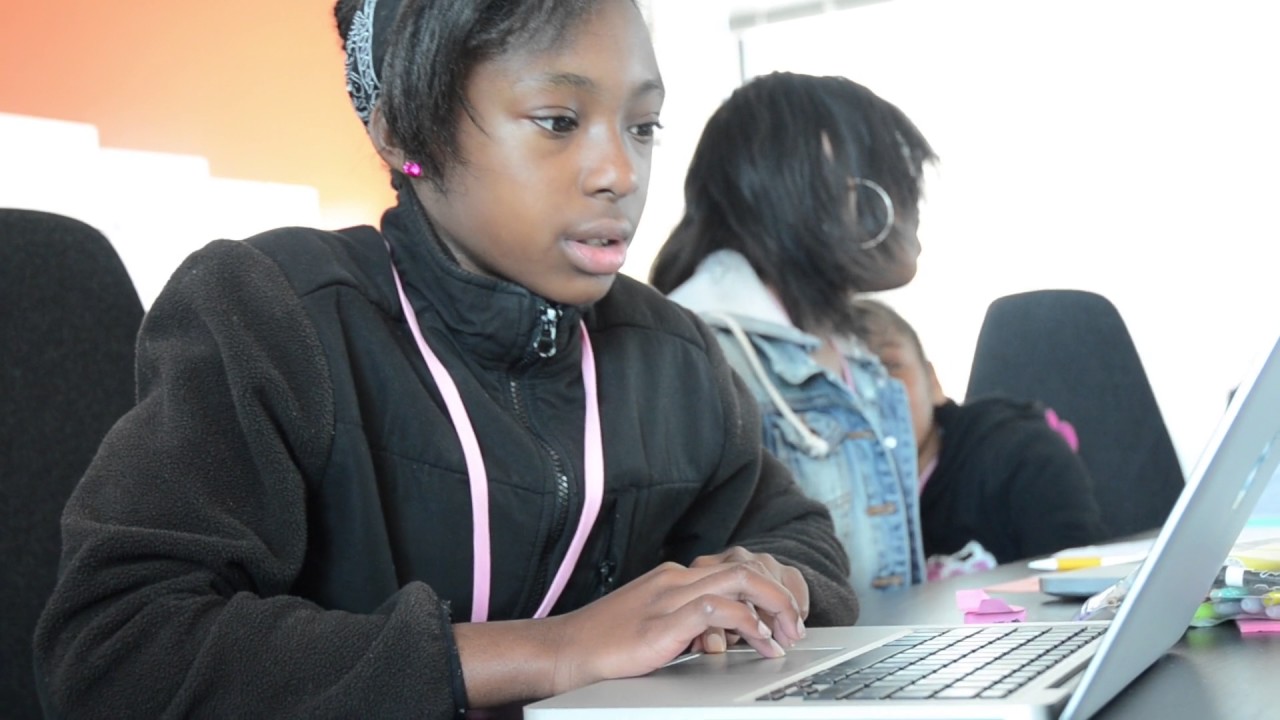 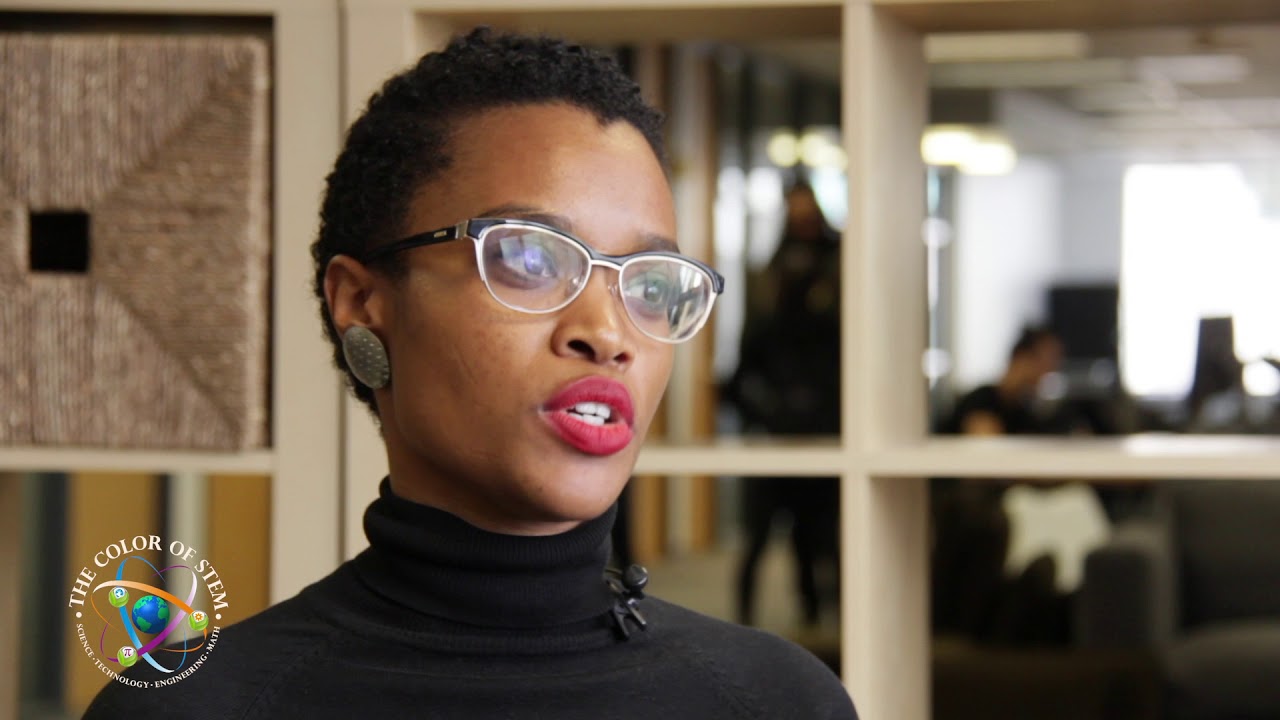 The Color of STEM | SOUNDBITE FEATURE |... 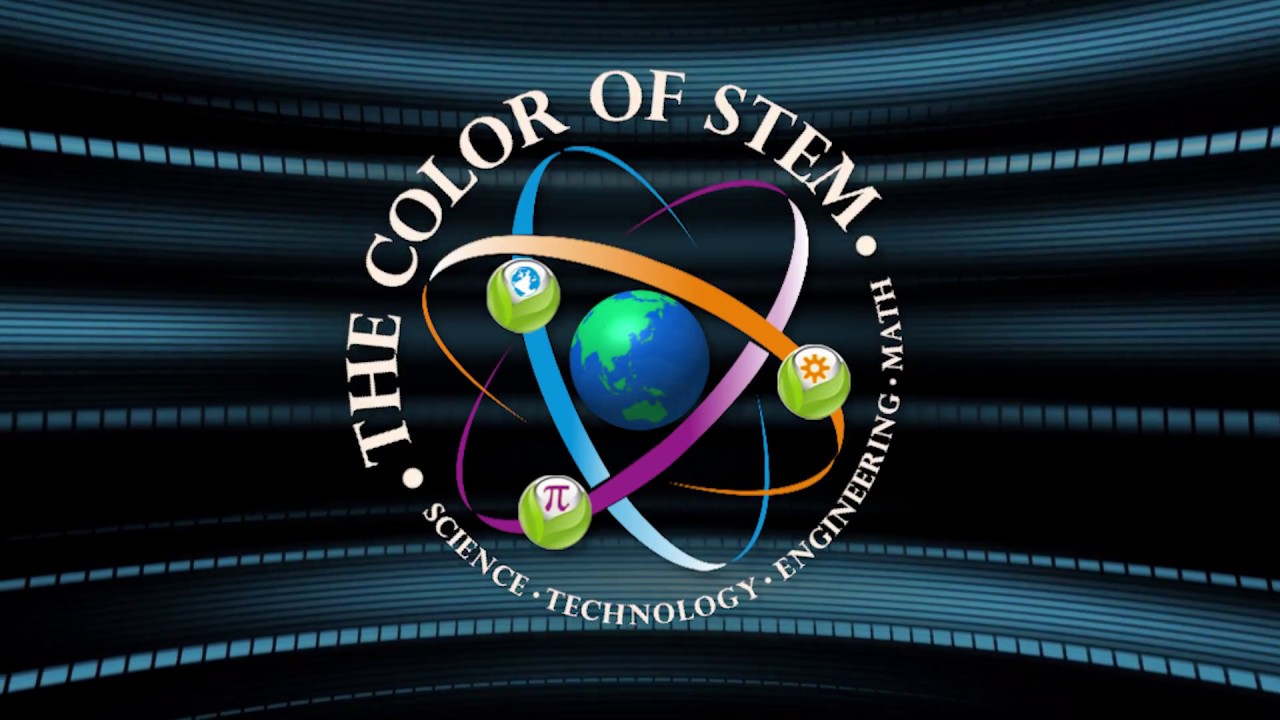 The Color of STEM | PROMO | ON THE ROAD 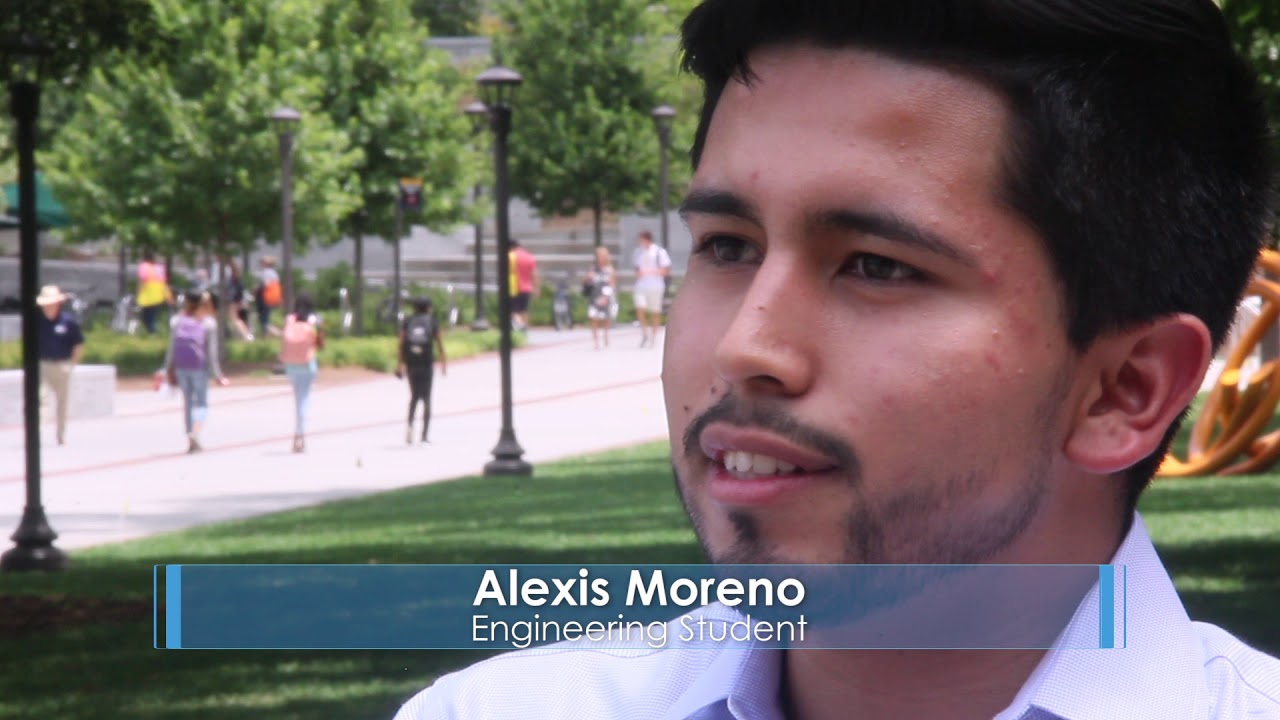 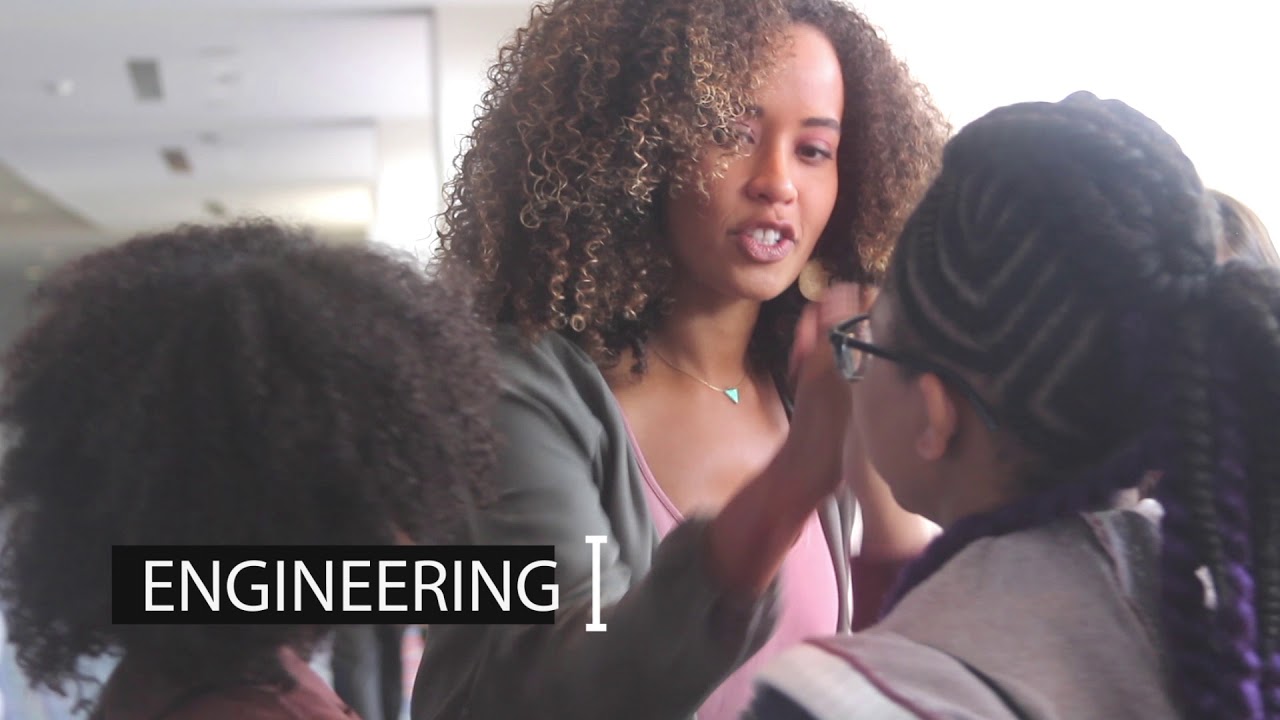 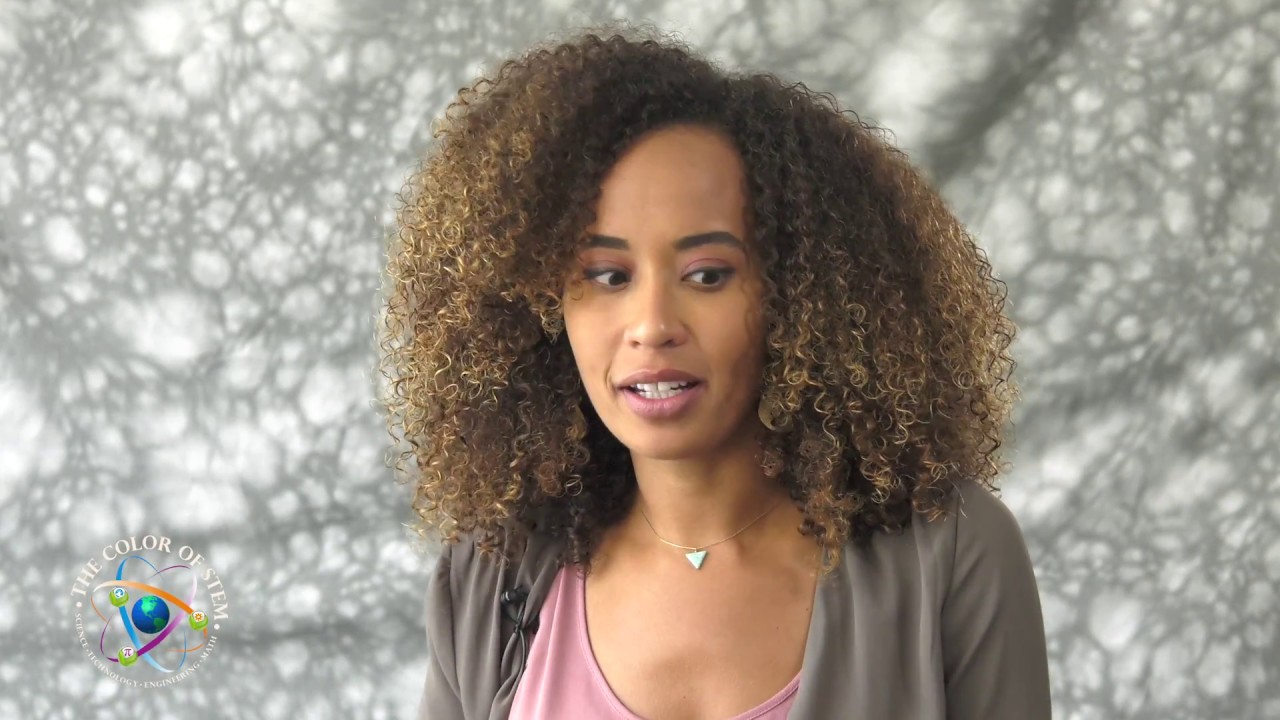 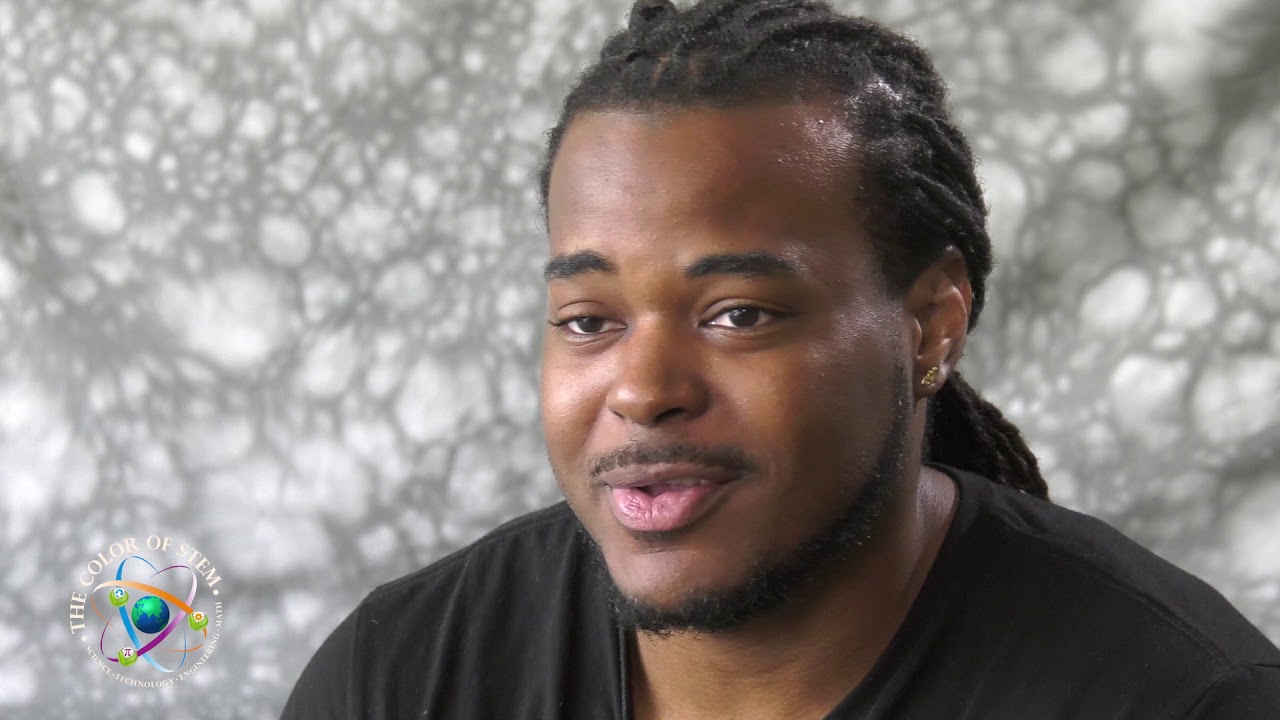 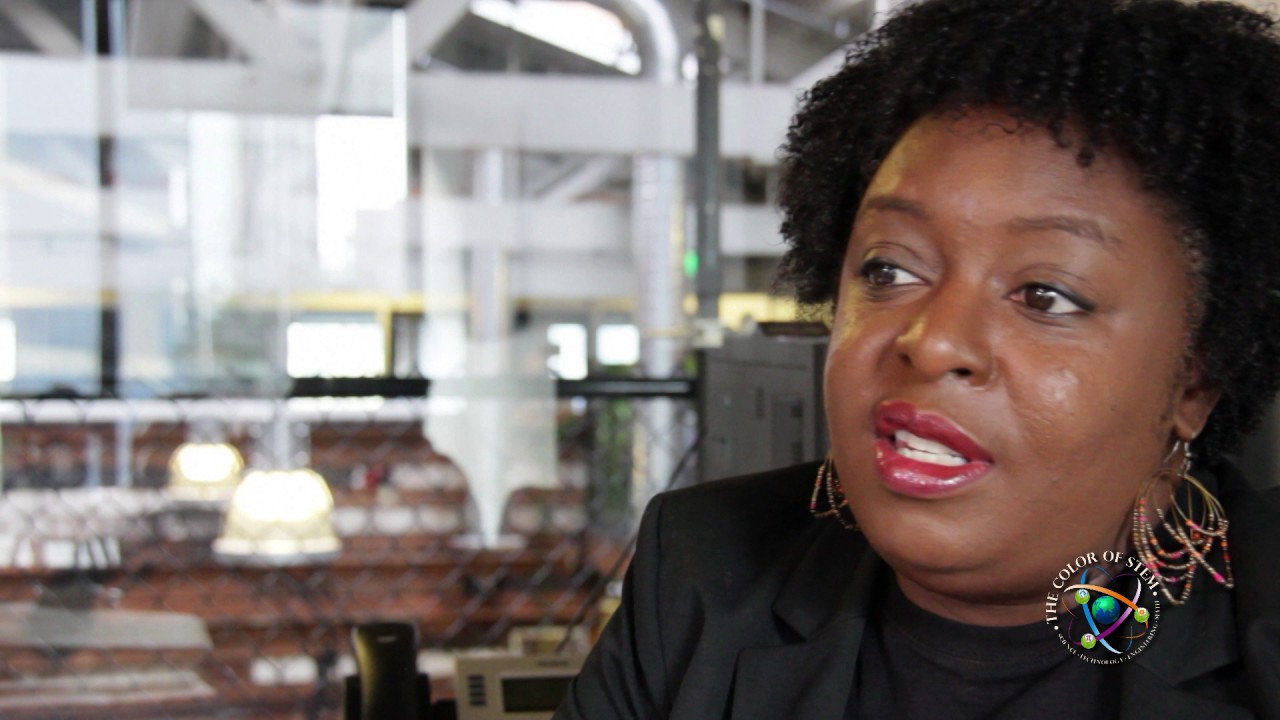 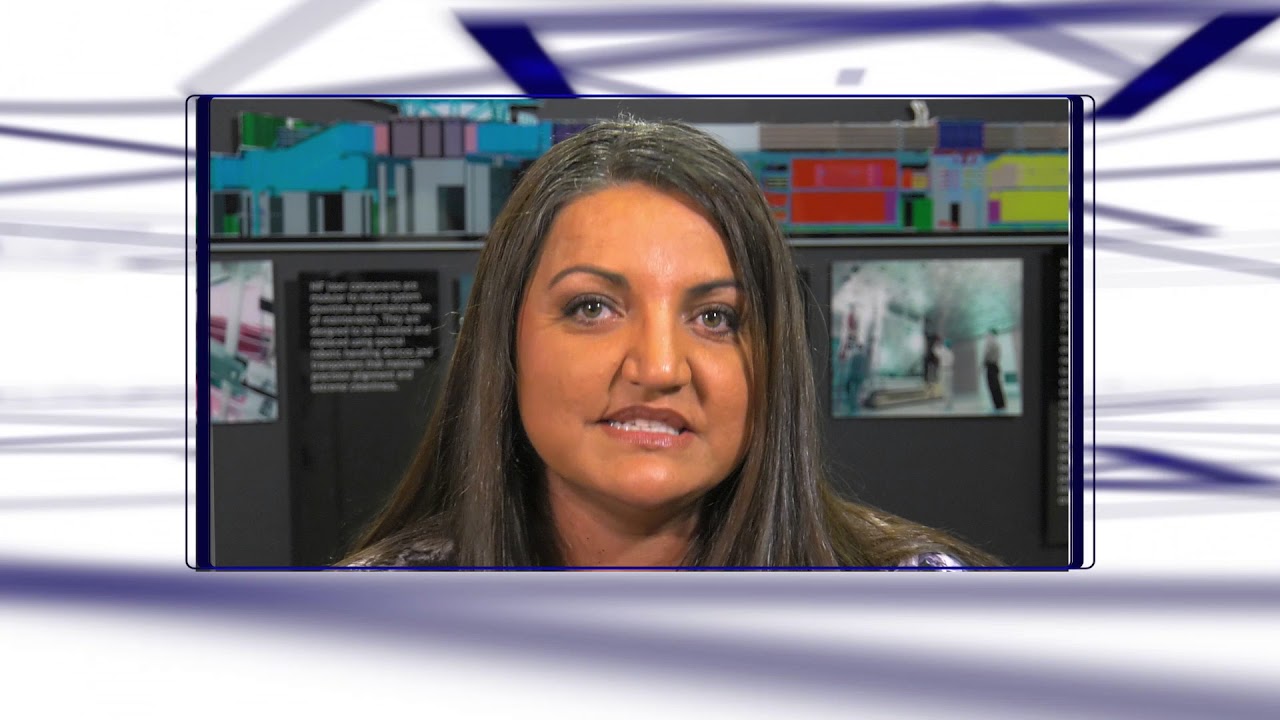 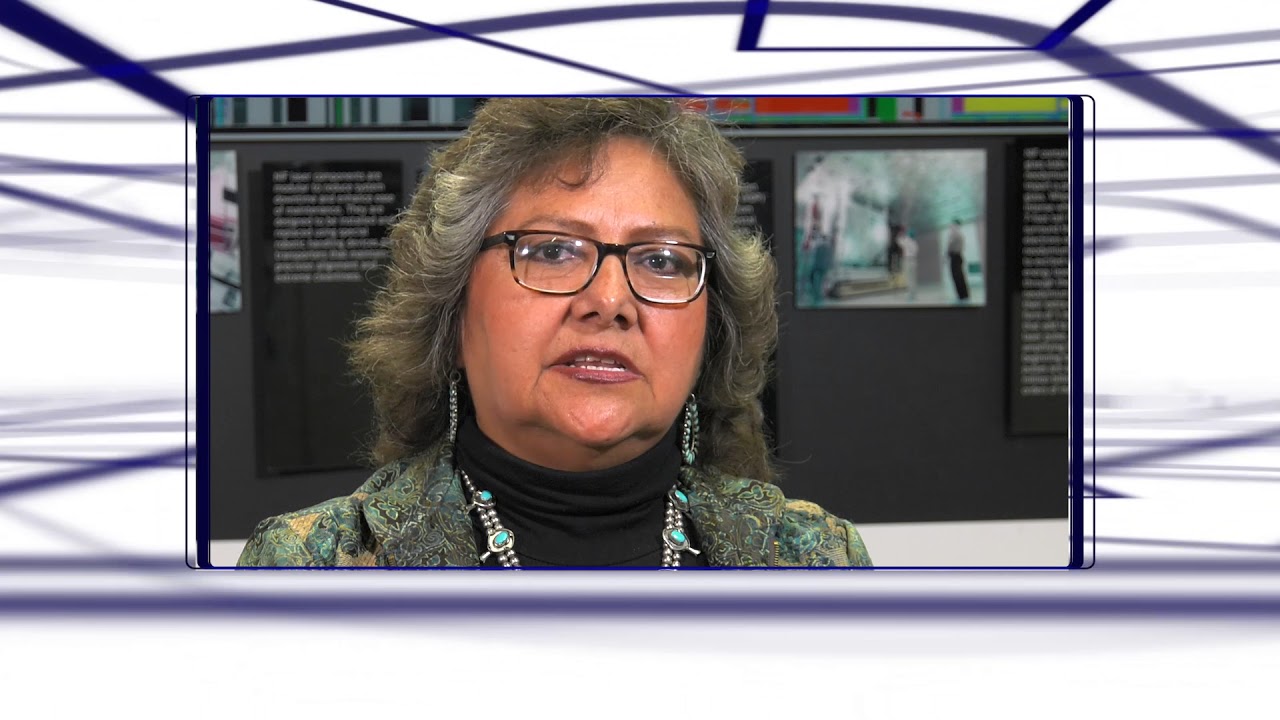 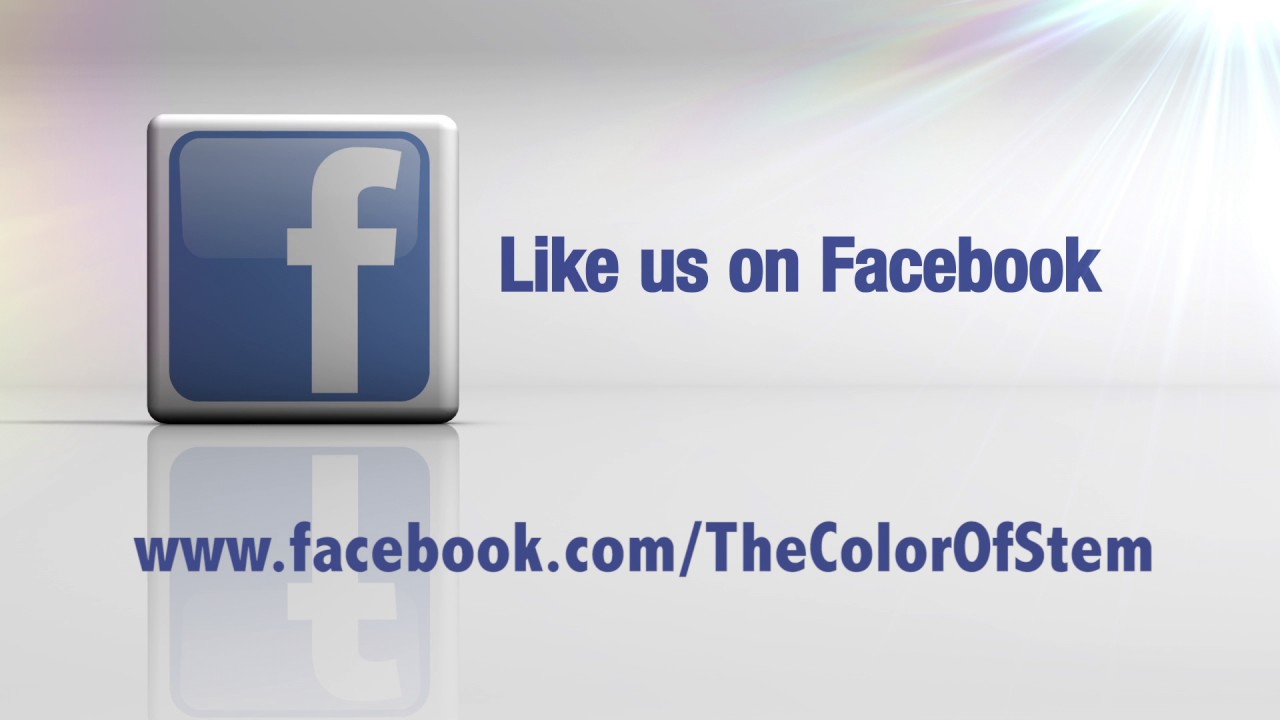 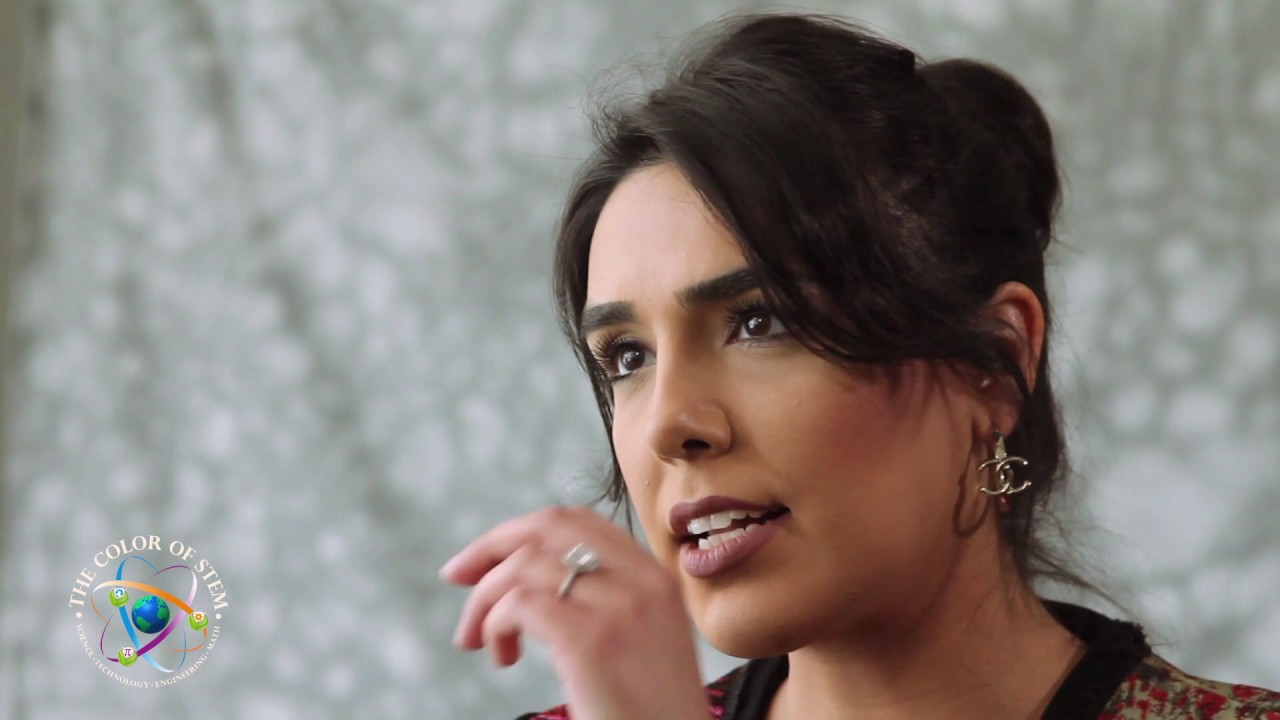 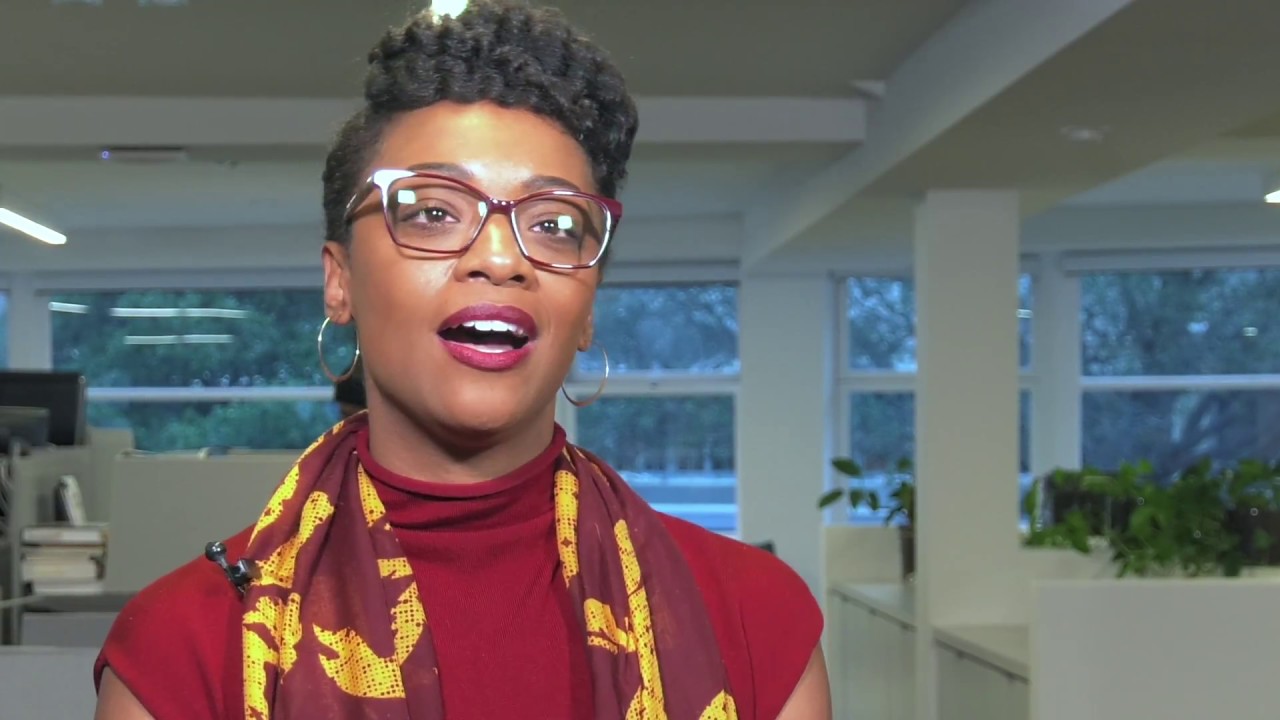 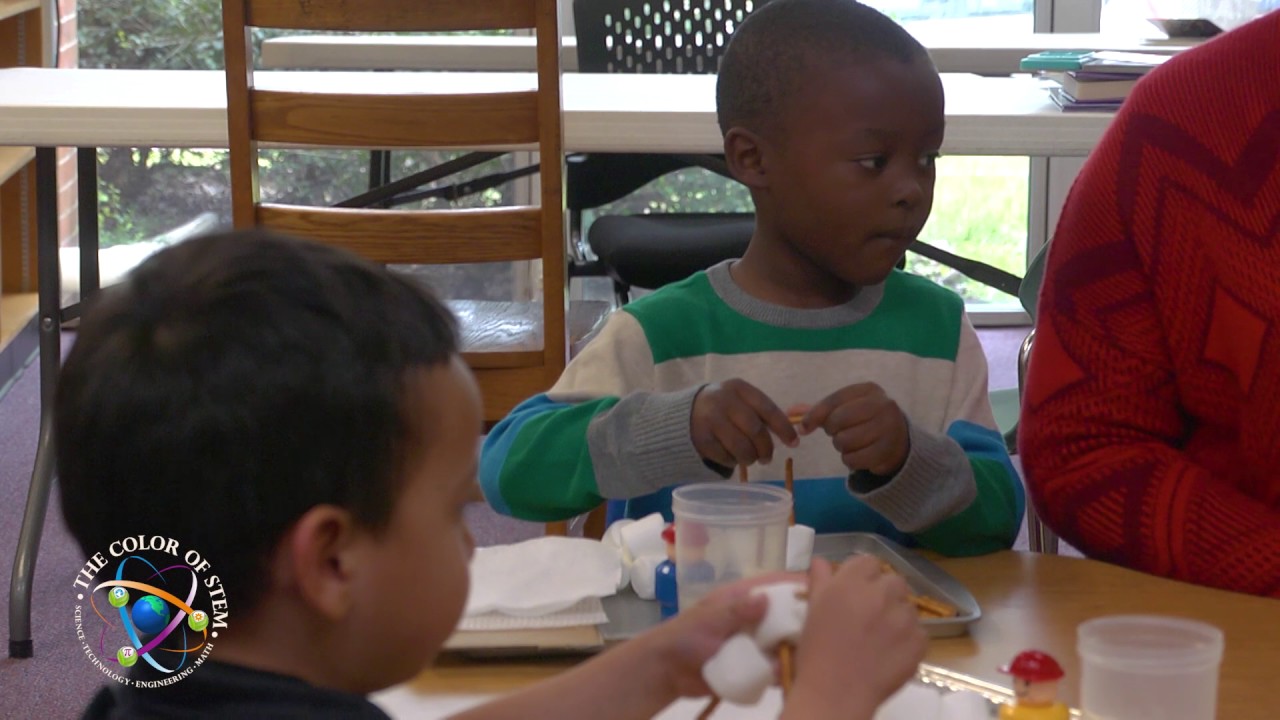 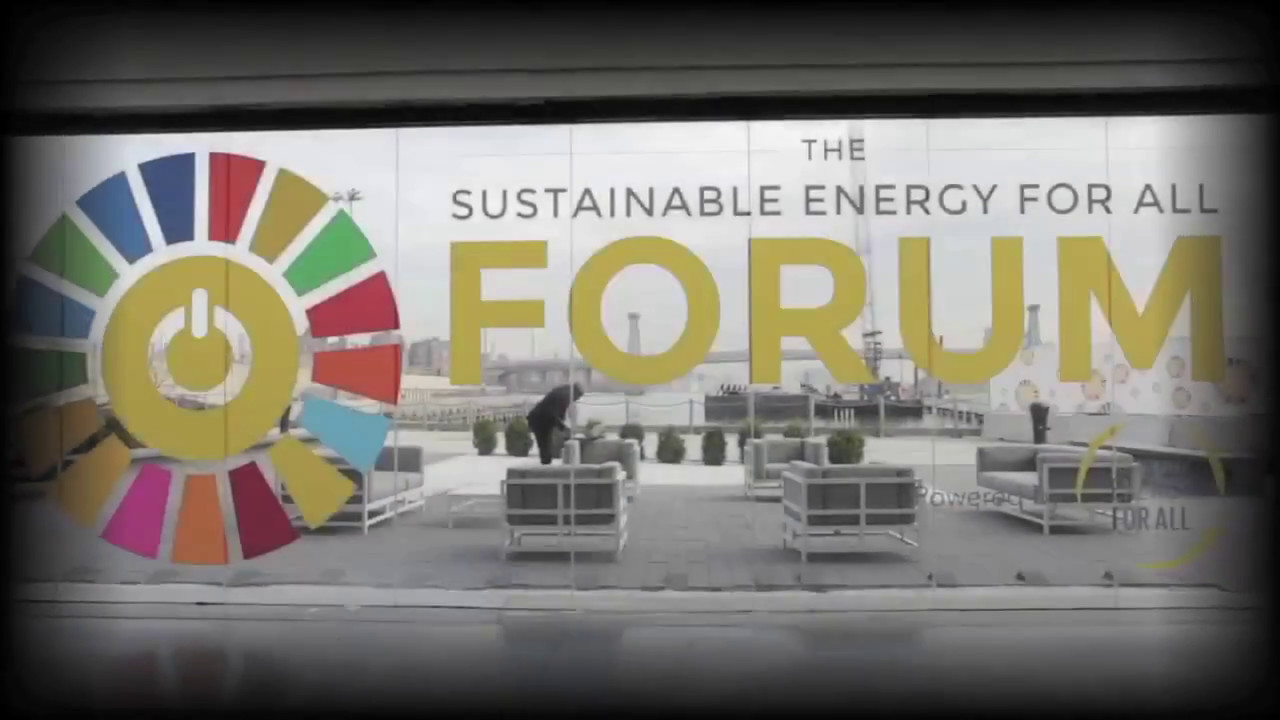 Sustainable Energy for All (SE4ALL) S2E... 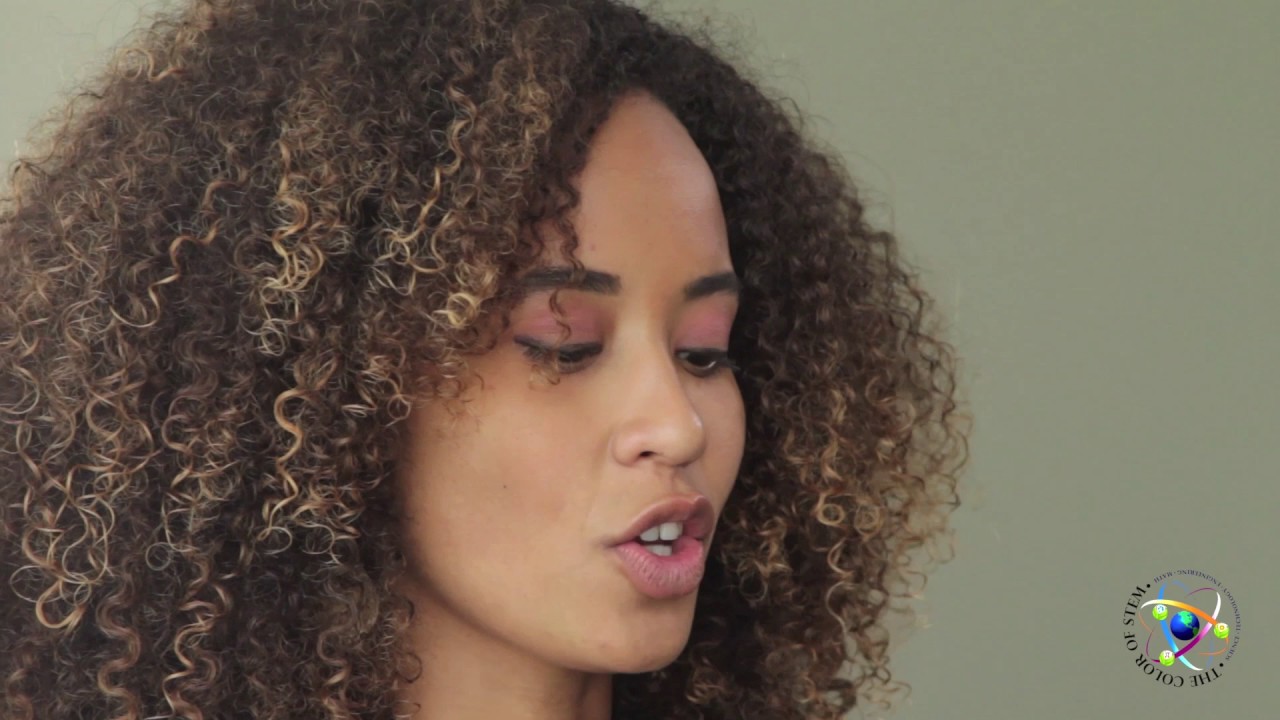 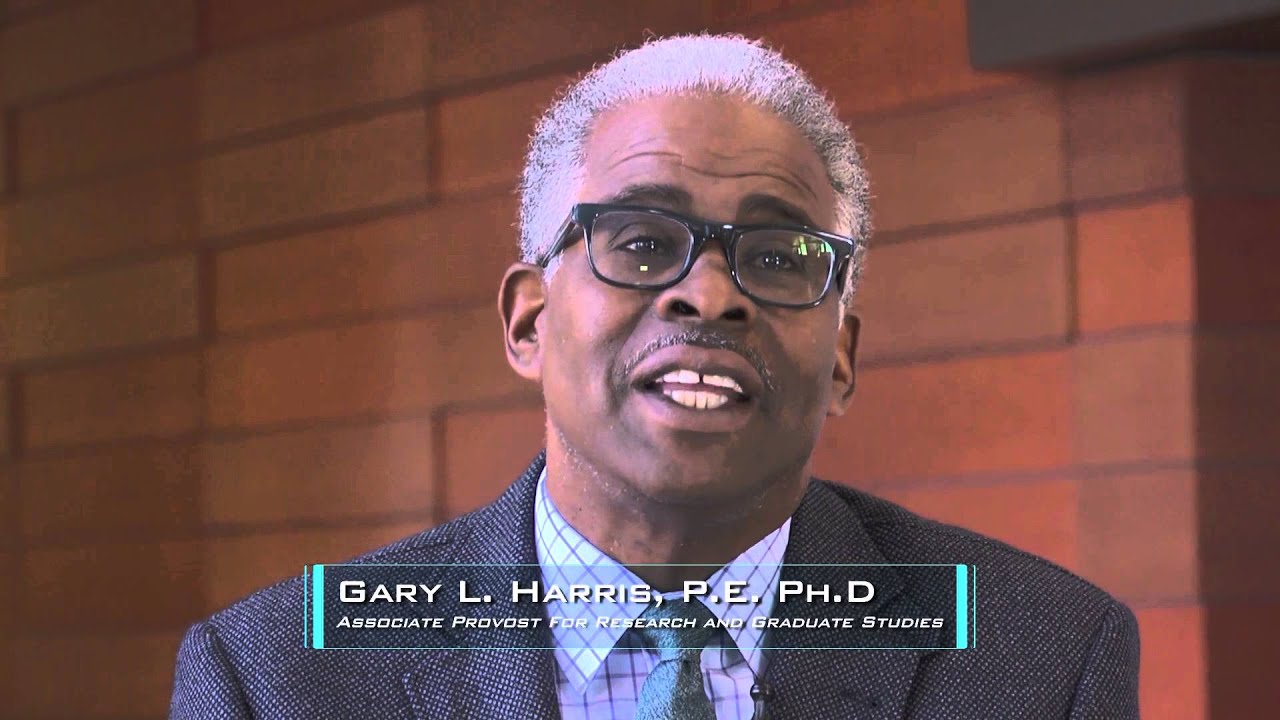 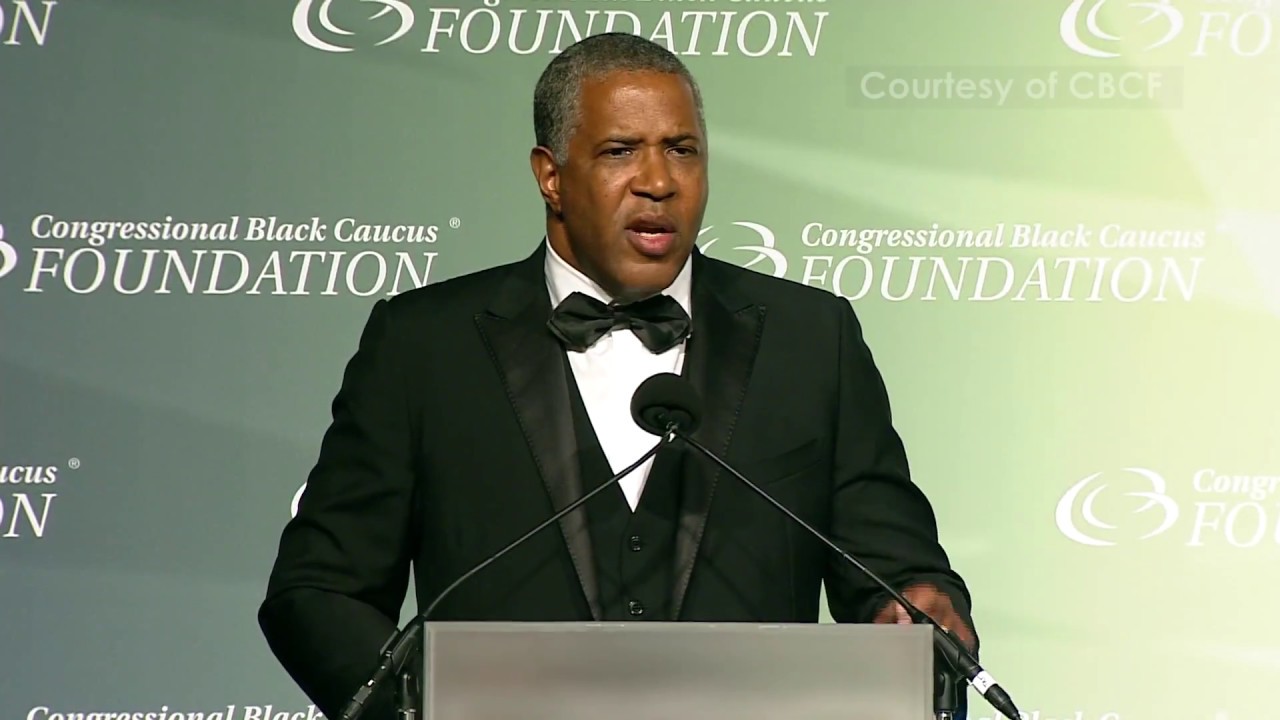 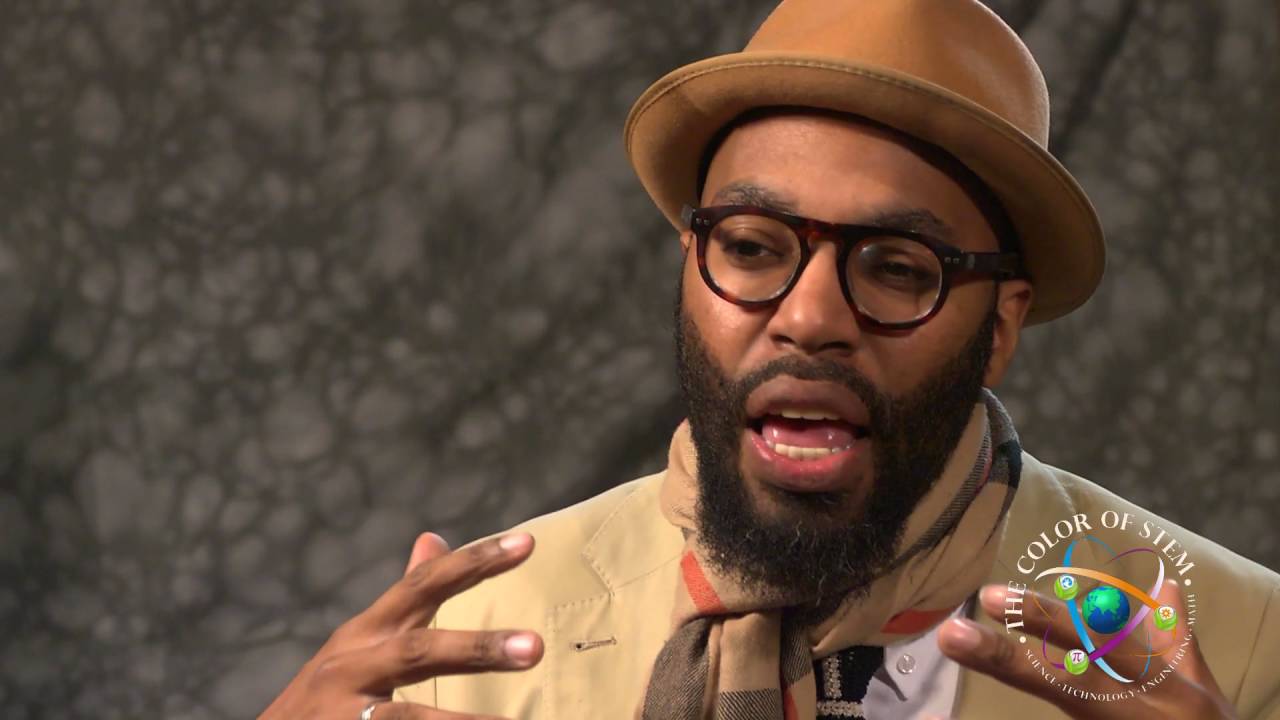 Where to Watch | The Color of STEM series

Check out The Color of STEM on STRIMM TV.

Our mission is to produce and distribute content on multiple platforms that inspires and encourages our target audience as well as educate the general viewer or listner.

Project STEM 2016 Group and The Color of STEM
PO Box 75731
Washington DC 20013
This email address is being protected from spambots. You need JavaScript enabled to view it.